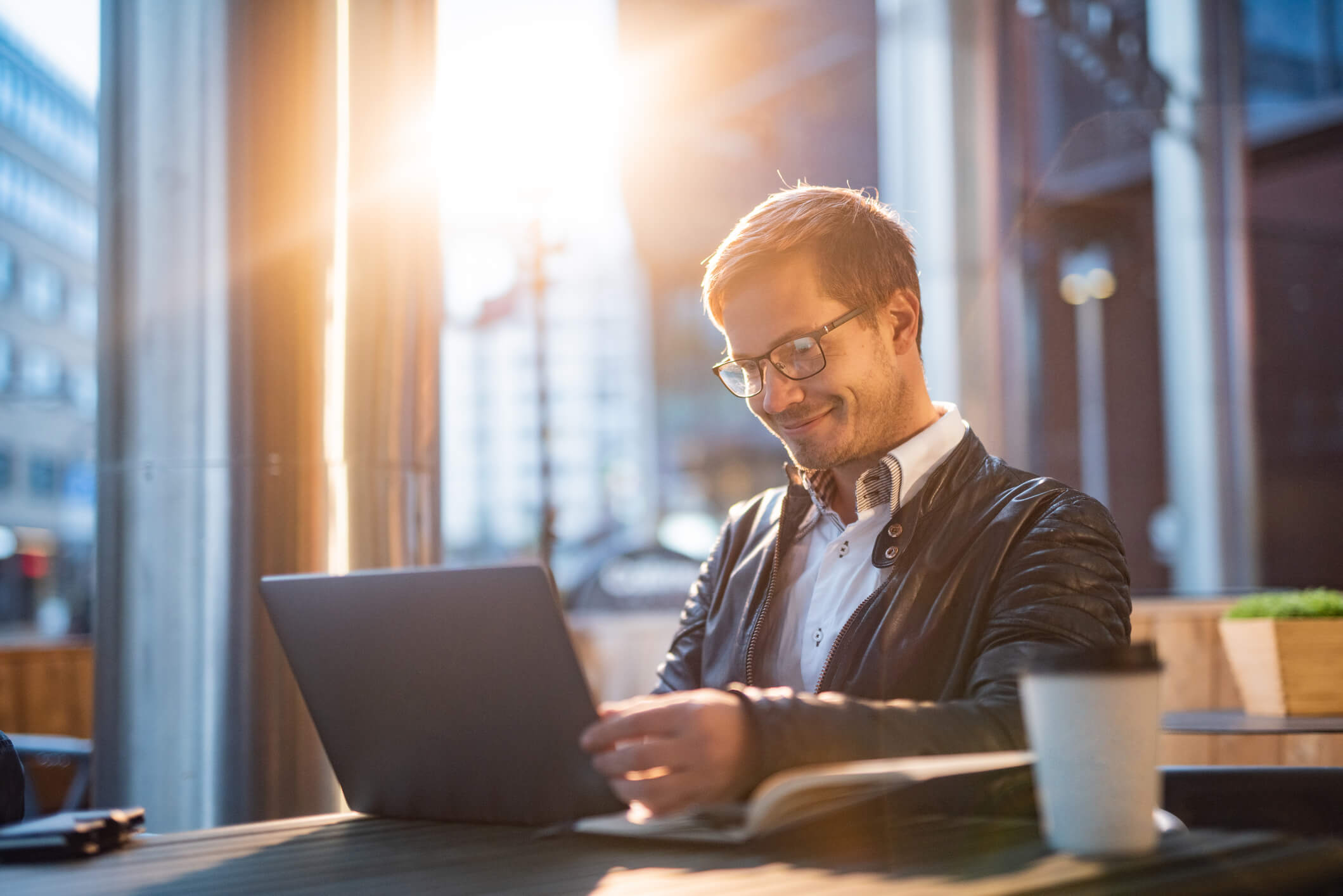 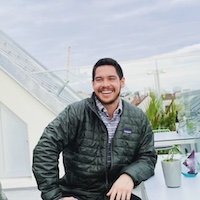 Previously in our LinkedIn Learning series, we've looked at ways to spruce up personal and company profiles in Part 1, and last time we covered methods to drive better engagement with posts and headlines in Part 2. Today, we're getting more into the nitty gritty on the methodology behind interactions as well as a bunch of post ideas for LinkedIn.

Responsiveness is in: Reply to comments on your posts

Last time, we mentioned CTA's (call-to-action) at the end of your post. When you leave an open loop, what comes next is, you guessed it, people attempting to close it. Having people reply to you isn't your endgame but just the very beginning (remember: more Avengers, less Avengers: Endgame). If someone comments on one of your posts, don’t leave them hanging. Otherwise, you’ll just be posting to be seen, and not to engage with that LinkedIn community you're trying to establish.

Even if a user disagrees with something you said, engage with that comment. There's no need to be defensive or dismissive. The whole point is to encourage conversation, the polite sharing of ideas whether they're in conflict or not.

As you keep the conversation going, this will signal to LinkedIn that the content is interesting. As a result, the algorithm is likely to increase the visibility of your posts so that more people see them and emulate the back and forth's that have been happening. Don't forget that the algorithms of all social media sites look to keep eyeballs on the social media as long as possible; LinkedIn is no exception.

Just like other people may comment on your posts, don’t hesitate to do the same on others’ posts. Spend a few minutes each day commenting on posts you find interesting or thought-provoking at the top of your feed. Not only does this help people remember you and recognize your brand, but it also makes them more willing to engage with your own content when it's your turn to post.

PS when you do comment, try not to be salesy, even if your company is the exact solution to a given question or topic (at worst, be coy and self-aware that you're being salesy if you absolutely have to). Actually interact with the content of the post and try to make industry connections.

As of the writing of this blog, there are six ways to non-verbally react to posts on LinkedIn: a thumbs up (like), an applause (celebrate), a hand offering a heart (support), a heart on its own (love), a lightbulb (insightful), and a purple face pondering (curious). If you want to engage but aren't sure how to approach (or maybe you're just pressed for time), drop an emoji and move on. Any (non-negative) engagement is good engagement and you're still building rapport that could be reciprocated later. Just be sure to pick an emoji that's contextually appropriate; always read posts carefully before you engage or you could potentially reveal that you were being careless.

Lastly, you have the option of resharing a post. There's no need to go crazy with this function as it's generally reserved for times when getting the word out on something is a bit urgent. Resharing is certainly a way to make a splash with flattery, just be sure to be sparing. Again, you're sowing reciprocity so resharing only heightens your chances with that person to reshare later. It's worth examining certain people's post histories to see if they're even resharers. If they've never reshared something, it may dissuade you (or not; maybe the post is just that incredible).

Struggling to think of something to post? As Gary Vee would say, "stop thinking and just post it." Like any habit, posting on LinkedIn can only be fine-tuned with practice.

When you master the art of creating organic content for your LinkedIn audience, you can build relationships with potential clients and gain trust. In much the same way that you see the same people actively posting on LinkedIn and begin to think of them as influencers of the industry, people will start to think the same about you.

What separates you from the rest won’t be the type of content you post. What differentiates your company will be your ability to make your content meaningful and captivating enough for your audience to take a second look at the company you work for. At the end of the day, be yourself. No matter who you are people will want to engage with someone who's transparent, honest, and affable, especially on a social media platform that, at times, is short on all three.