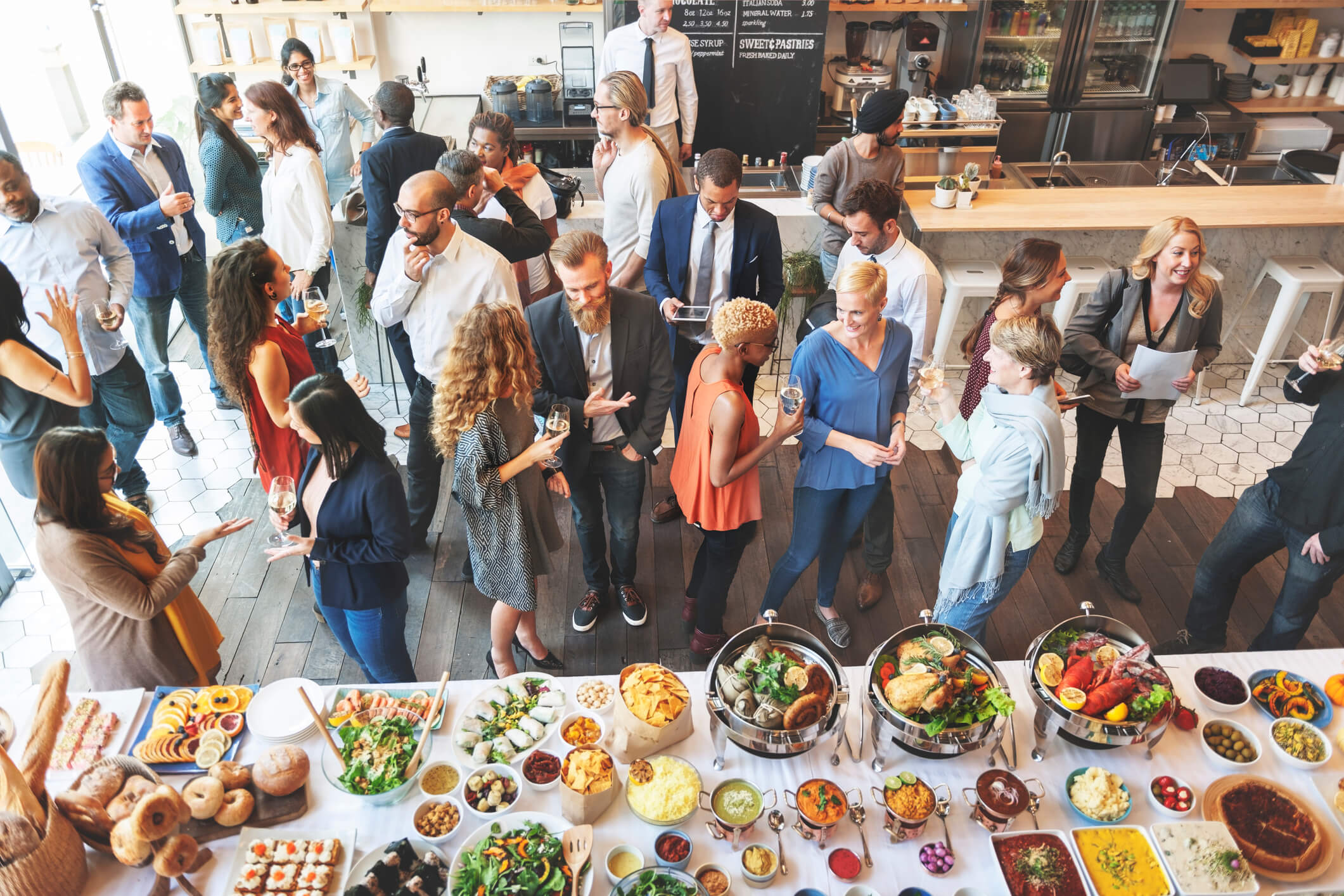 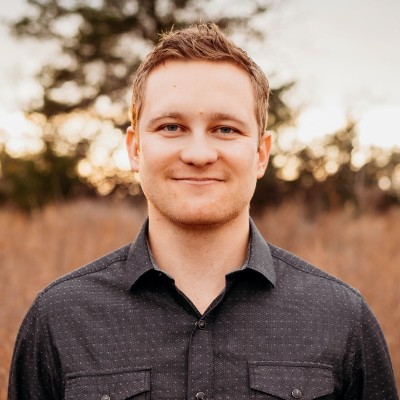 Conferences: love to hate on them, or the sneaky highlight of your year? Whatever your take on construction conferences—and wherever on the map your favorites happen to happen (we have beads in our Amazon carts for Procore and Autodesk this fall in New Orleans), there’s no denying conferences are paramount to business development when attended thoughtfully.

Since the vast majority of us have spent the first couple years indoors of what was once regarded as an exciting new decade (gosh, remember being excited for the new decade at the end of 2019?) it stands to reason we could all do with a refresher on construction conference best practices.

No shame and no drama here—it’s all about leveraging the best advantages for your business, after all. If you’re getting ready to hit the construction conference circuit, it’d be prudent to go over both the basics and the more advanced networking tactics out there.

So let's get prudent!

Let’s face facts here—we have all idly scrolled to the bottom of a web page once or twice, seen the copyright blurb written there, and wrinkled our nose when it’s three years out of date. It doesn't matter that's a clerical error fixable in 5 seconds; it's a lack of attention-to-detail.

Feeling as though you’re not reading the latest information is a no-go in today’s age, especially in an industry as tried and tested as construction. The same goes for the print media you’re taking to the conference: are your portfolios and brochures as up to date as they could be?

Remember, this is a fantastic opportunity to showcase your proudest projects and best achievements. As for your business cards, well, they go further in today’s all-digital world than you might think. Going fully business-cardless, ready to input details into your phone at every chance encounter (and expecting the same from others) is bit too modern for your own good, reminiscent of adopting a piece of tech that actually makes your life more complicated (unlike, you know, cough, Buildr). A tactile keepsake like a crisp business card will be better at triggering memory synapses, at least much more than a sparsely typed note in your notes app amongst a bunch of other notes.

Make sure your name, title and organization are laid out neatly on an aesthetically pleasing font on the business cards, and don’t feel the need to go overboard with design wizardry. You’re free to include your website and social media if you choose to, but here’s a handy tip – it saves space and looks pretty slick if you use a QR code for that online stuff instead. Minimalism is in.

Don't be afraid to base your design off of a card or cards that you field yourself at conferences. Be sure to carry a business tote of some sort for both yours' and others' cards and materials so that your pockets aren't bursting at the seam like us lugging around our Pokemon cards in 3rd grade.

When construction conferences take place in hot and sweaty centers, it can seem unthinkable to roll up in a three-piece suit. The good news is, smart casual is very much the norm today, but clothes still maketh the construction industry person, whatever business you’re specifically in. And we know from experience that it's more likely that conferences will be air conditioned to 51 degrees than it being too stuffy. Better to wear something versatile for any temperature; long-sleeve cotton blends and tech pants work well (Buildr is no stranger to Lululemon at conferences).

We needn’t explain that showing up in coveralls and hard hat is a no-go—nobody needs such physical evidence of the work you do. But hey, you'd certainly stand out.

However, it’s wise to consider how you intend to make a good first impression on the crowd—and on the individuals and business leaders whose projects you most want to attract on the big day.

Work the crowd, but don’t try and control it

You know that one person at the conference who talks over everyone, thrusts their card at anyone who so much as makes momentary eye contact, and overall seems a mite too desperate to seem to know what they're doing?

Nobody wants to talk to that guy or gal. The way to avoid looking like a washout come conference season all comes down to how well you hold yourself in a group setting. Be chill, be thoughtful, and listen.

Naturally, you want to stand out enough to not fade into the background when the time comes to talk shop. That means having a good understanding of current affairs and how they relate to the industry today. That said, there’s no sense forcing your opinions on those issues down everyone’s throats either. A good conversation starter might be: "So, uh, you subscribed to the Buildr newsletter?" The vocal pause is intentional; it shows humanity.

Intelligent listening will also take you far, and it’s a great way of keeping conversation flowing. A neat trick many schmoozers learn to pick up is what’s called ‘parroting’ – repeating the last half of the last sentence you heard to the person who said it. Do this too much and you'll be considered a literal parrot, so be tactful.

It naturally invites them to elaborate without appearing intrusive, and you look like a fantastic listener too. Remember that it is a socialization trick though—don’t think it’ll fool your spouse so easily.

Next week we'll dive into part two for more construction conference strategies, including how to think about happy hours.