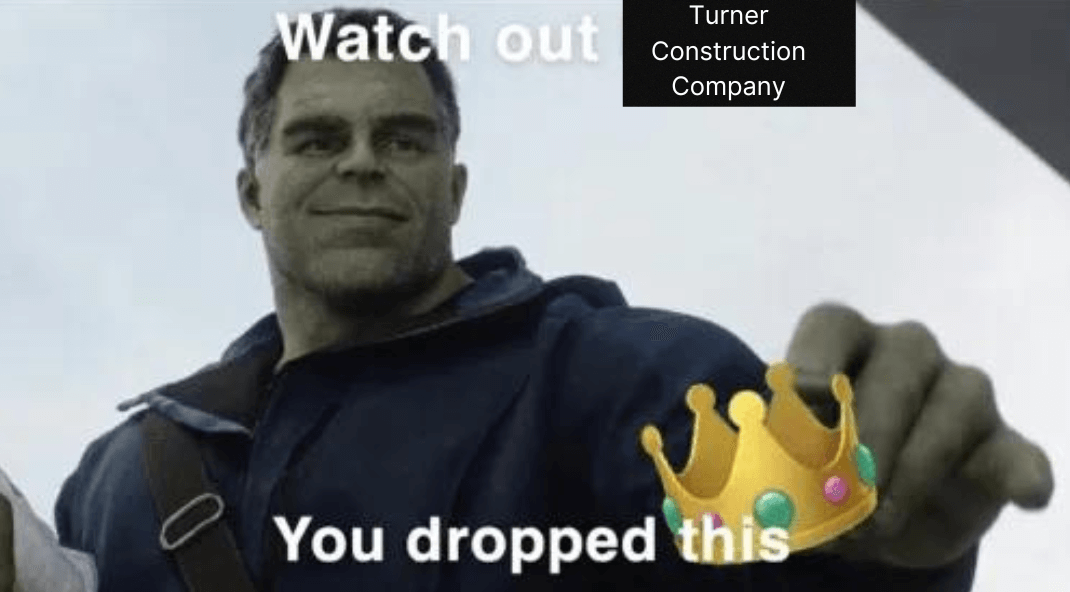 This only took several weeks to design [photo: Disney]

With Hollywood nailing 80s remakes/sequels, and in honor of Buildr client Turner topping the GC charts for the second year in a row, it's time we see a Turner and Hooch sequel. We'll help write it if need be. While we wait to get our paws on the first draft of that script, let's get into some news and notes?

The Turton Bond Marketing Report provides insight into the rise of data centers, and the importance of acknowledging the potential impact they will have on the industry.

There are always new codes and regulations to keep up with for safety standards of buildings, and there will continue to be in the next 10 years as predicted by The Federal Emergency Management Agency (FEMA).

Back to the future of building...

The Association of Equipment Manufacturers (AEM) released a whitepaper claiming to predict the (drumroll) Future of Building. There are 10 trends to keep top-of-mind highlighted throughout the study. Along with the environmental transformation of the industry and the increased use of technology, the whitepaper also focuses on business operations. Some takeaways:

Apple said we can edit and unsend texts now